2 Men Arrested In Elkridge In Drug And Human Trafficking Case 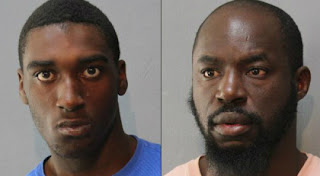 BALTIMORE (WJZ) — Two Baltimore men have been arrested in a drug and human trafficking case in which crack cocaine and money were being traded for sex with a young woman, police say.

Around 1 a.m. November 17, two officers were on patrol in the Elkridge area when they observed two suspicious men walking from the Hillside Motel in the 6300 block of Washington Boulevard.
After approaching the men and talking to them, the officers noticed one of the men reaching for an unknown object. When asked what he was reaching for, the man told officers it was a knife.

The officers say the same man, 34-year-old William Wyatt, was also carrying a handgun, seven vials of crack cocaine, five bags of marijuana, over $650 cash, two cell phones, and a key to a room at the motel.

Officers say the other man, 18-year-old Leroy Robinson, had arranged a prostitution appointment for Wyatt at the motel in exchange for drugs.
Posted by Gladiator at 4:09 AM No comments: 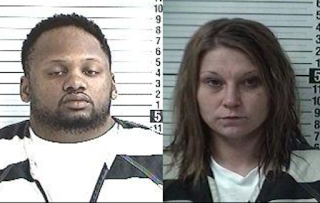 According to PCPD, more than one victim reported being coerced by Crystal Marshall and Tyler Culver to perform prostitution in return for room and board.

PANAMA CITY — Two Bay County residents remain behind bars on human trafficking and prostitution charges after being swept up in a police sting operation, according to arrest reports.

Crystal Leeann Marshall, 31, and Tyler Firand Culver, 27, recently had an arraignment date scheduled on the charges. They were arrested Nov. 18 at the La Quinta Inn, 1030 E. 23rd St., after meeting with undercover agents to allegedly arrange a sexual encounter with a victim. Marshall and Culver remain in custody at the Bay County Jail on bonds of $36,500 and $26,000, respectively, court records stated.
Posted by Gladiator at 4:00 AM 2 comments:

A man convicted of running a child prostitution ring was sentenced to 472 years in prison — the longest sentence for a human trafficking case in U.S. history, according to news reports.

Brock Franklin of Colorado was found guilty at a sentencing hearing Tuesday in Arapahoe County. He was sentenced to almost five centuries behind bars— four times the minimum required sentence, reported KUSA. Four others have already been sentenced for their involvement in the crimes.


More from The Kansas City Star

Read more here: http://www.kansascity.com/news/nation-world/article186594708.html#storylink=cpy
Posted by Gladiator at 3:51 AM No comments: 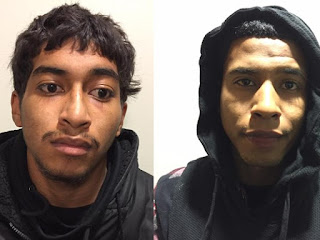 One of the victims was able to escape Monday to get help and told officers she was being held against her will by Jarvis Anderson and Lawrence Jackson, along with another victim at a hotel.

Bradenton, Fla. -- Human trafficking, also known as modern-day slavery, is a crime some victims are too ashamed to report.

The numbers are staggering. According to dosomething.org between 14 and 17-thousand people are trafficked into the US each year, generating $32 billion dollars.

Recently, a Manatee County man was arrested on human trafficking. Deputies arrested 41-year-old Juan Cruz Jr. after one victim turned him in to deputies.


A human trafficking sting in Compton resulted in 39 arrests and the rescue of a 13-year-old girl, authorities said Friday.

The girl was released to the care of the Department of Children and Family Services after freeing her in the sweep conducted Wednesday by the Los Angeles Regional Human Trafficking Task Force, along with deputies from the Los Angeles County Sheriff's Department Compton Station.

Read more from LA Times
Posted by Gladiator at 5:27 AM No comments: 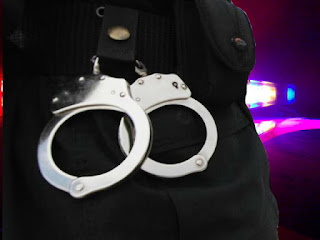 Oshkosh -   The Oshkosh Police Department announced today the arrest of 8 men as they conducted a human trafficking investigation yesterday, focusing on persons who are willing to pay for sexual contact.

Read more from NBC26.com
Posted by Gladiator at 5:20 AM No comments: 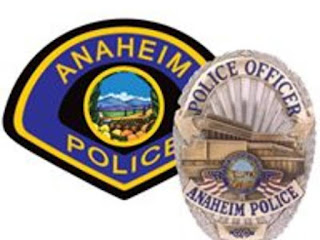 Brandon Christopher Ramsay pleaded guilty Tuesday to four counts of pimping and pandering, and one count each of human trafficking and assault with a firear — all felonies.

Read more from Orange County
Posted by Gladiator at 5:10 AM No comments: