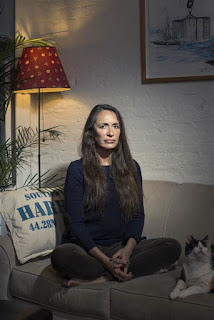 The first time Anneke Lucas heard about legislation designed to rescue human trafficking victims in hotels, she couldn't help but think about how something like that could have helped her as a child.

"If I had seen the definition that said I was not a prostitute, that would have made a difference for me," Lucas told NBC News. "I was the kind of child that wanted to get help but there was none."

A pioneering Connecticut law aims to put signs explaining who a victim might be along with the phone number for the National Human Trafficking Resource Center hotline in every hotel lobby in the state.

Read more from NBC News
Posted by Gladiator at 4:58 AM No comments:

Amal Clooney doesn’t mind the spotlight on her marriage because it highlights her work as a human rights lawyer.

“There is lots of my work that takes place behind closed doors that is not ever seen,” Clooney, 39, told “BBC News at Six” on Tuesday.

“I think if there are more people who now understand what’s happening about the Yazidis and ISIS, and if there can be some action that results from that, that can help those clients, then I think it’s a really good thing to give that case the extra publicity that it may get,” the barrister, who married George Clooney in 2014, said.

Read more from Fox News
Posted by Gladiator at 3:54 AM No comments:

Email ThisBlogThis!Share to TwitterShare to FacebookShare to Pinterest
Labels: Amal Clooney, as a human rights lawyer., because, doesn’t mind, it highlights her work, on her marriage, the spotlight 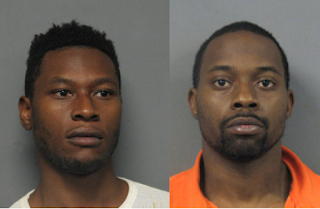 A 28-year-old Mississippi man ended his trial by jury Wednesday (March 8) by deciding to plead guilty for his role in a human-trafficking case in which a 25-year-old woman was severely beaten and forced into prostitution in Jefferson Parish, according to the Jefferson Parish DA's office.

Pierre Braddy, of Jackson, Miss., was sentenced to 20 years after pleading guilty to forcible rape, human trafficking and obstruction of justice in connection with the April 2015 crimes.

Braddy entered his guilty pleas Tuesday afternoon, following the first day of testimony in his trial, which began Monday with the seating of the jury.

Read more from New Orleans
Posted by Gladiator at 3:47 AM No comments: 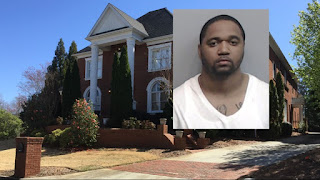 SANDY SPRINGS, GA - It was a 911 call from a woman who said she was being held against her will that led Atlanta Police to arrest a human trafficking suspect.

The call came from a 20-year-old woman alerting police that she and other women were being held at a home located in the 100 block of Strauss Lane.

"It's house of full of girls and...if I try to leave, he’ll try to kill me," the caller told the dispatcher.
Police said they arrested 33-year-old Kenndric Roberts of Sandy Springs in connection with the incident.

Atlanta reports
Posted by Gladiator at 3:41 AM No comments: 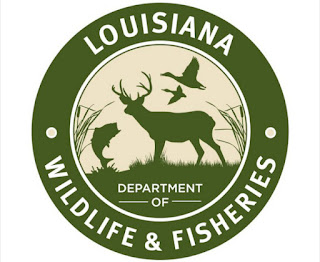 Jean Luc Williams, 26, was spotted by agents on February 26th fishing alone in his vessel along Violet Canal.

More from Louisiana
Posted by Gladiator at 5:27 AM No comments: 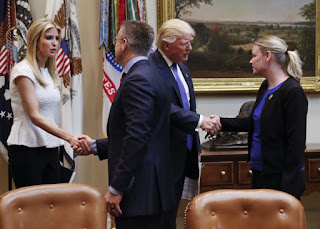 Read more from Baylor
Posted by Gladiator at 5:17 AM No comments: