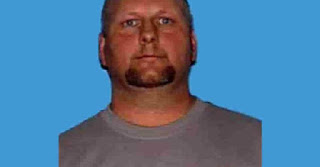 LOS ANGELES – A convicted sex offender from Long Beach has been indicted by a federal grand jury on charges of attempted sex trafficking of a child for allegedly responding to an online advertisement that offered sex with a 15-year-old girl in exchange for $200.

Victor James Sporman, 46, who previously resided in Bellflower, was named in a two-count indictment returned Tuesday afternoon by a federal grand jury. The indictment charges Sporman with attempted sex trafficking of a child and using the internet to induce a minor to engage in criminal sexual activity. Both of the charges in the indictment carry a mandatory minimum sentence of 10 years in federal prison and statutory maximum sentence of life. 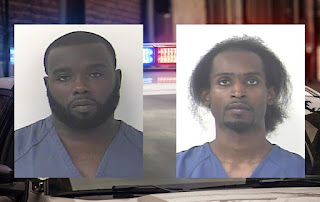 
For seven months, police watched two men organize a human and sex trafficking ring in the city that relied on befriending women working as prostitutes and getting them addicted to heroin.

That’s how at least 19 women ended up in the human and sex trafficking ring concentrated along Okeechobee Road between Interstate 95 and Florida’s Turnpike, city police said Thursday.

Read more from PalmBeachPost
Posted by Gladiator at 10:58 PM No comments: 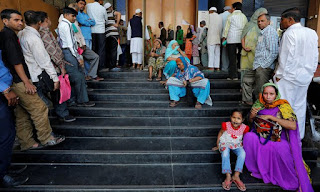 Fewer women and girls reportedly entering shelters, but financial hardship is forcing younger girls into sex work and forcing some women to work for free.

India’s rupee recall appears to have had “a massive impact” on the country’s human trafficking industry, according to advocacy and rescue groups, with some reporting reductions of up to 90% in the number of women and girls being admitted to their shelters.

But other activists said the illegal trade was already rebounding, and that the financial strain of demonetisation on poor communities was pushing new, younger girls into sex work, and forcing women already in the industry to work for credit or for free.

Read more from The Guardian

Posted by Gladiator at 10:51 PM No comments: 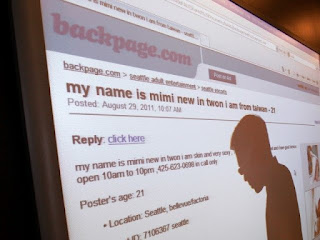 HOUSTON, Texas — A Houston man pleaded guilty in federal court on Friday to sex trafficking a child by posting classified advertisements on Backpage.com.

Posted by Gladiator at 10:43 PM No comments:

A federal grand jury indicted a Lodi man Wednesday on three additional charges related to sex trafficking on top of six charges brought forth in January.

Madison Wisconsin reports
Posted by Gladiator at 12:03 AM No comments: 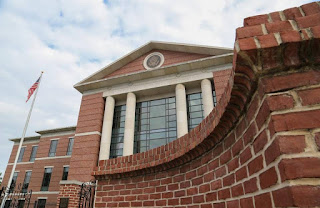 
A Gastonia, N.C., man was convicted in federal court in Columbia Friday on eight counts including sex trafficking, child pornography and illegal firearms.

During the four-day trial, witnesses testified about the manipulation and abuse involved in sex trafficking operations at work in the Carolinas that included children as young as 14 years old, Drake said.

NEW ORLEANS, LA (WVUE) -
Three people were arrested in connection with child sex trafficking after police discovered a 17-year-old, who had been reported missing, engaged in prostitution at a downtown hotel, according to Louisiana State Police.

Kendrick Pigott, 29, Gregory Russell, 31, and Tiara Smothers, 20, were arrested on Thursday and booked into the Orleans Parish Lock-Up on a charge of trafficking of children for sexual purposes. Pigott was also booked with seven counts of non-compliance for failure to register as a sex offender and one count of unlawful use of a social networking website.

Read more from New Orleans FOX8WVUE
Posted by Gladiator at 11:36 PM No comments: