Posted by Gladiator at 7:07 PM No comments: 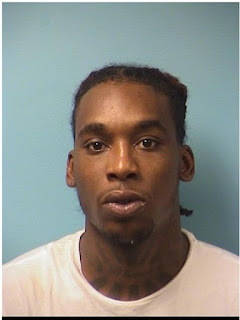 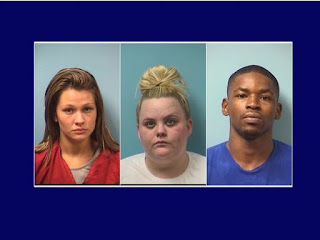 A fourth man connected with a sex-trafficking investigation has been arrested by Waite Park Police.

Deandre Jones, 22, of Minneapolis was arrested in the early hours of Saturday morning after police received information he may be at a party in the 400 block of 29th Avenue North in St. Cloud.

At about midnight, police confirmed Jones was at the residence. Officers shocked Jones with a Taser after he tried to flee through a back bedroom. No other injuries were reported.

More from South Carolina
Posted by Gladiator at 9:00 PM No comments: Motel 6 is closing the door on a lawsuit over alleged human trafficking.

Motel 6 has agreed to pay $250,000 to settle a lawsuit brought by Los Angeles that alleged one of the chain's locations was a base for human traffickers, drug dealers and gang members, prosecutors said.

Los Angeles City Attorney Mike Feuer told The Associated Press on Wednesday that the money will be used to help deter human trafficking.
More from CBS News
Posted by Gladiator at 4:22 PM No comments:

A 22-year-old Tulsa man who ran an underage sex trafficking ring even after he was arrested was sentenced to 19 years in federal prison Monday.

Joshua Lavel Harring will also serve seven years of supervised release upon his discharge from custody.

Harring has been in jail since Jan. 6, 2016, when he was arrested hours after a police officer investigating underage prostitution received minor injuries when he was struck by a fleeing vehicle in the 8100 block of East Skelly Drive.

Read more from Tulsa Oklahoma
Posted by Gladiator at 4:09 PM No comments: