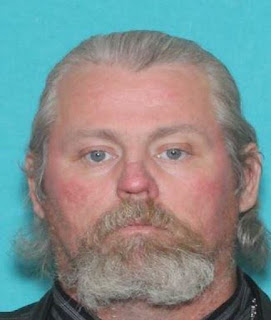 The U.S. Marshals Service announced Monday that a task force arrested a 51-year-old Del Valle man in Austin who has been charged in Comal County with sex trafficking of a child.

Monday’s arrest was not the first time the task force has arrested Lenox. Authorities previously picked him up after he was charged with possession of child pornography, according to the U.S. Marshals Service.

Austin Statesman reports
Posted by Gladiator at 9:07 AM No comments:

The National Human Trafficking Hotline found that 7,500 cases of human trafficking were reported in 2016 — up from 5,526 in the previous year, based on the group's data.

The hotline, which is run by the nonprofit organization Polaris, maintains a resource center for victims of trafficking and aggregates statistics based on incoming reports and phone calls. It also reported that California and Texas are again among the most egregious states for human trafficking.

NBC News reports
Posted by Gladiator at 9:00 AM No comments: 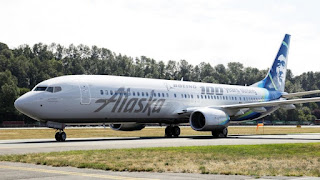 A flight attendant has been hailed a hero after reportedly saving a teenage girl from a sex trafficker while working on a flight nearly 6 years ago.

Shelia Fedrick of Alaska Airlines noticed a girl with greasy blonde hair, believed to be about 14 or 15, sitting next to a well dressed older man on an Alaska flight from Seattle to San Francisco in 2011.

FoxNews reports
Posted by Gladiator at 8:55 AM No comments: 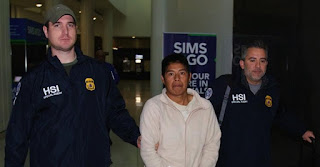 ICE reports.
Posted by Gladiator at 2:07 PM No comments: 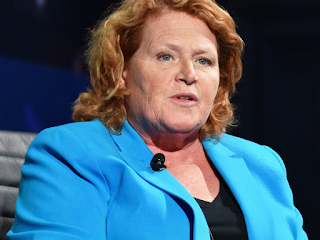 With President Trump's controversy-filled first week in the White House dominating the headlines, it might be easy to forget about some of the other issues that directly affect the lives of young women across the United States.

One of those issues is human trafficking. An estimated 400,000 U.S. minors are ensnared in that tragic situation. The vast majority of those teens are women.

Yahoo reports
Posted by Gladiator at 2:02 PM No comments: 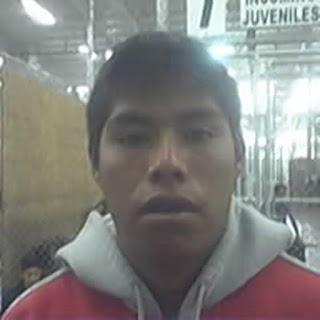 Raul Granados-Rendon and others illegally brought young women to the United States for years, forcing them into prostitution in New York City and elsewhere, according to the Brooklyn U.S. Attorney’s office.

More from New York Daily News
Posted by Gladiator at 1:54 PM No comments: