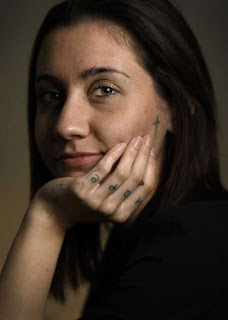 Alyssa Beck has love and hope on her hands. She’s not particularly fond of the tattoos, which she got in the Duval County jail along with the cross on her cheek.

“Hope was originally hate,” the 21-year-old said. “I changed it because there were people in my life who showed me hope.”

People in Beck’s young life — hateful people — once used drugs and violence to drag her into an abyss of unspeakable horrors. A victim of human trafficking by the time she was 15, Beck was twice held prisoner by men who forced her into prostitution. She was raped more times than she could count.

Read more from Jacksonville.com
Posted by Gladiator at 2:50 PM No comments:

More Than Massages: A Hidden Sex Industry In Hampton Roads 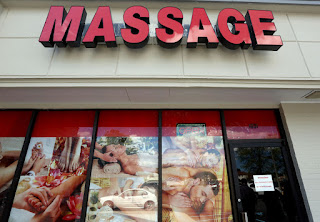 A woman cried in front of a Chesapeake judge this spring.

A Mandarin interpreter was whispering in her ear, translating as a prosecutor described her crime.
It happened at a massage parlor, in an ordinary strip mall, tucked between a hair salon and a mortgage broker.

Fuzhen Zhao, 53, showed an undercover officer to a room.

During the massage, she crossed a line, making it obvious something illegal was on the menu.

“Not today,” the officer said, shaking his head.

Read more from The Virginian Pilot Online
Posted by Gladiator at 7:31 PM No comments: 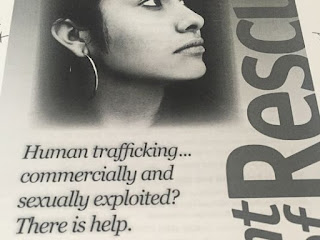 In addition to hotels, SB 377— and prior 2014 Louisiana law — requires the following establishments to post the National Human Trafficking Resource Center hotline number:
Louisiana Department of Health and Hospitals spokeswoman Samantha Faulkner said DHH is responsible only for overseeing postings of the NHTRC number in abortion clinics.

Read more from  Shreveport Times
Posted by Gladiator at 7:14 PM No comments:

Party Conventions Could Mean A Surge In Human Trafficking

Human trafficking is an issue at any big event, so advocates are pushing for education before and during the Republican and Democratic conventions.

"It's really going to take us all a long time to end the demand and have a world free of slavery," said Anne Victory, education coordinator for the Collaborative Initiative to End Human Trafficking.

Read more from Newsy
Posted by Gladiator at 7:06 PM No comments: 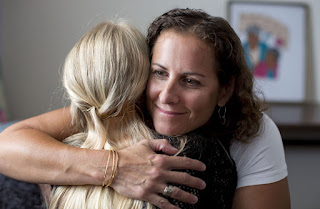 Posted by Gladiator at 6:57 PM No comments:

Our Kids Are Not For Sale!!! 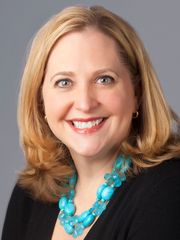 Child sex trafficking is a hidden but persistent form of child abuse in Indiana and nationwide. Recent cases have made the headlines in Lafayette, Terre Haute, Indianapolis, Fort Wayne and Muncie.

While awareness and prosecution rates are rising, the young victims of this horrific crime need our support and assistance. That means we must better understand how trafficking happens, the resources available to intervene and our responsibility to take action and protect Hoosier children.

Read more from The Star Press
Posted by Gladiator at 3:00 PM No comments:

Email ThisBlogThis!Share to TwitterShare to FacebookShare to Pinterest
Labels: #childsextrafficking, #human-trafficking, child sex trafficking, our kids are not for sale, prosecution, rising

MADISON — A Sparta man was convicted Friday of sex trafficking, assault, gun and drug offenses after a four-day trial in federal court.

Jurors deliberated nearly 10 hours before finding Monta Groce, 30, guilty of recruiting three women to engage in prostitution, maintaining a drug house and using a gun in connection with a drug offense.

Groce faces 15 years to life in prison at an Oct. 19 sentencing before District Judge William Conley.

Read more from Wisconsin
Posted by Gladiator at 2:55 PM No comments:

Forty-one individuals linked to transnational criminal organizations (TCOs) responsible for smuggling hundreds of individuals through South and Central America into the United States; were arrested by foreign partners in two separate multinational operations under U.S. Immigration and Customs Enforcement’s (ICE) ongoing efforts in the region as part of Operation Citadel.
Posted by Gladiator at 2:38 PM No comments:

Wednesday, Reyes, along with top members of his staff were joined by police chiefs and investigators from across the state to announce the results of two recent operations.

In April and May, the Internet Crimes Against Children (ICAC) Task Force participated in Operation Broken Heart III, an operation that involved 61 ICAC teams nationwide. More than 1,300 arrests were made nationwide, including 71 in Utah, said Leo Lucey, chief of investigations at the attorney general's office.

Read more from Salt Lake City
Posted by Gladiator at 1:09 PM No comments: 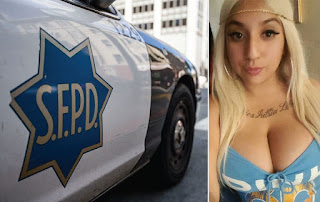 
A San Francisco police officer under investigation for possible connections to an Oakland Police Department sex trafficking scandal has been put on modified duty and transferred from his station, the San Francisco Examiner has learned.

Officer Rodger Ponce De Leon was transferred on chief’s orders from the Northern Station on June 16. His new duties are unknown, but he has been assigned to the San Francisco Police Department’s’ Operations Center, which, sources say, is one of several locations officers are sent when they are not permitted to have contact with the public.

Posted by Gladiator at 12:55 PM No comments: 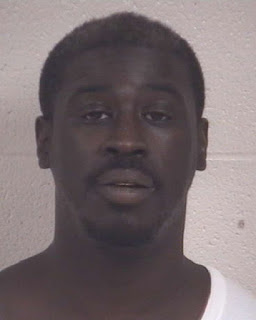 A Galveston man has been found guilty in federal court of sex trafficking minors.

Co-defendants Charmell Latona Potts, 31, Dominique Warner, 23, and Lawrence James Jullian, 22, have previously pleaded guilty. All of the men are from Galveston, according to the Department of Justice.

Fulton was identified as the leader of the group and ordered Potts to post pictures of two minor females in prostitution ads online. The minors, whose names and ages were not released, testified that Fulton would keep the money they earned from performing sexual acts.

Posted by Gladiator at 5:36 PM No comments: 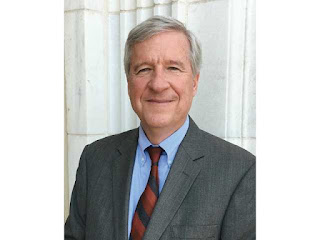 Story was one of more than 60 judges and prosecutors from around the globe invited to share insights with the pope June 3-4 at the Judges’ Summit on Human Trafficking and Organized Crime. The summit was hosted by the Pontifical Academy on Social Studies in Vatican City.

“This particular summit involved judges and prosecutors from 26 countries, and it focused on human sex trafficking, forced labor and organ trafficking, as well as organized crime,” Story said. “The United States was requested to participate, and I was asked by the ambassador at-large on human trafficking to be part of a team that went.”

Read more from GainesvilleTimesDOTcom
Posted by Gladiator at 5:17 PM No comments:

Charlotte #1 In NC For Sex Trafficking

CHARLOTTE, N.C. -- On average, 78 victims across North Carolina are sex trafficked each year.

Starting this fall, sex trafficking will be addressed in seventh and eighth-grade classrooms across Charlotte.

“We have an issue in our city, and we have to do more,” said Executive Director of Present Age Ministries Hannah Arrowood.

Arrowood is working tirelessly to stop the sex trafficking of young girls and boys across our city.

Read more from Charlotte North Carolina
Posted by Gladiator at 5:09 PM No comments: 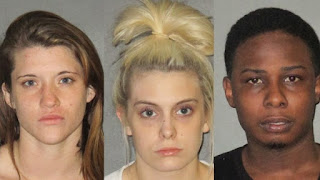 According to a report issued by the U.S. Department of Justice, Udraka Roberts-Bey, 25, of New Orleans, and Jennifer Gabrielle Anselmo, 22, of Slaughter, conspired to recruit and a 15-year-old girl into prostitution.

The indictment alleges Roberts-Bey and Anselmo used the website backpage.com to post classified ads in the website’s ‘Baton Rouge Female Escorts’ section with the intent to financially benefit from the prostitution of a minor.

Read more from Baton Rouge
Posted by Gladiator at 5:01 PM No comments:

New Law To Curb Human Trafficking In Effect In Tennessee

July 1 marks the implementation of many new laws in Tennessee. This legislation sponsored by Senator Doug Overbey (R-Maryville) will increase penalties for traffickers who promote another person for prostitution.

Read more from Local 8 Knoxville Tennessee
Posted by Gladiator at 11:51 AM No comments: 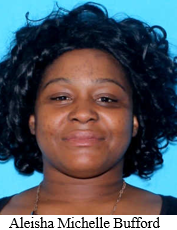 Police responded June 23 to a local hotel, where they found the 16-year-old girl and other underage girls in another room, who they said were also being forced into prostitution by adults.

Read more from Alabama news
Posted by Gladiator at 11:42 AM No comments: 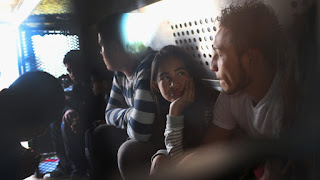 Human traffickers in Mexico are purportedly using Uber to shuttle Central American migrants through the country’s northern border with the United States.

Read more from Fox News Latino
Posted by Gladiator at 11:35 AM No comments: