Joseph Raleigh, a former Baptist pastor in Miller, South Dakota, was sentenced in Pierre this week to nearly four years in federal prison after pleading guilty to attempted trafficking of what he was told was a 15-year-old girl.

Raleigh, who turned 35 last month, was caught last Oct. 16 in a sting by federal, state and local law officers using the internet to place sex ads to which he responded. He was arrested in Blunt, South Dakota.

Read more from Capital Journal
Posted by Gladiator at 11:15 PM No comments: 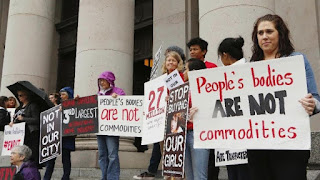 The high court's action means the website will have to turn over documents that a Senate panel has been pursuing for more than a year.

Backpage CEO Carl Ferrer had argued that the company's process for reviewing ads on its adult section is a "core editorial function" protected under the First Amendment. Lawmakers said the documents would help determine what if any business practices and policies the company has to prevent criminal activity.

Read more from FOXNEWS
Posted by Gladiator at 3:55 PM No comments: 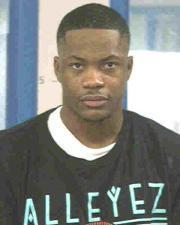 NORFOLK, Va. (WAVY) — A South Carolina man was sentenced Tuesday to 10 and a half years in prison for his role in a conspiracy to engage in sex trafficking of a child.

25-year-old Travis C. Brown, of Columbia, South Carolina, was also sentenced to 10 years of supervised release. He will be required to register as a sex offender when he gets out of prison.

Read more from Wavy
Posted by Gladiator at 3:46 PM No comments: 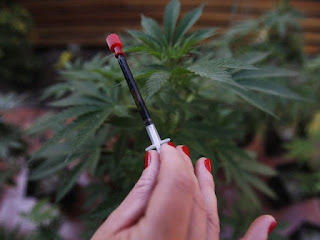 California’s multi-billion dollar underground marijuana industry has, according to a new report, become a gateway to the sex trade and is riddled with abuse against women.

An exposé by RevealNews.org from The Center for Investigative Reporting and published in Cosmopolitan reveals a little-reported epidemic of sex trafficking and abuse on marijuana farms located in an area known as the “Emerald Triangle” — an area that encompasses Humboldt, Trinity, and Mendocino Counties.

Read more from Breitbart
Posted by Gladiator at 11:56 PM No comments:

More than 1,000 women and girls have been apparent victims of sex trafficking in illicit bars in the US that operate largely beyond the reach of law enforcement, according to the anti-slavery group Polaris.
Half of the trafficking cases in cantinas – a type of bar popular in Mexico and the American south-west – arose in Houston, Texas, a city near the Mexican border with a large Latino population, said Polaris in a study that tracked calls to its trafficking hotlines from over the past decade. 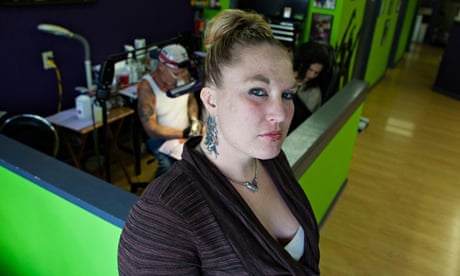 ‘I carried his name on my body for nine years’: the tattooed trafficking survivors reclaiming their past

Maine Police Know Sex Trafficking Is Here, Yet Many Still Fail To Fight It 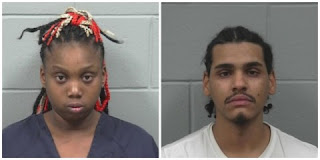 Shawna Calhoun and Alvin Houston are each serving nine years in federal prison for their roles in transporting a person they intended to prostitute across state lines. (Photos courtesy of the Penobscot County Sheriff’s Office)
By Danielle McLean, BDN staff
Last December, a 14-year-old Maine girl stood before a judge and faced the woman who sold her for sex to numerous men. She described the agony she had endured. Was life not worth living? she asked.
She didn’t talk about being repeatedly raped by strangers in Bangor and Boston hotels.

With the words of someone far older, she shared how it changed the way she saw herself, stole her sense of self-respect and self-love, and made her feel less than human.

She talked about how she wanted to preserve her sanity to make sure what she’d been through wouldn’t happen to others.

Read more from Maine Focus
Posted by Gladiator at 1:51 PM No comments: 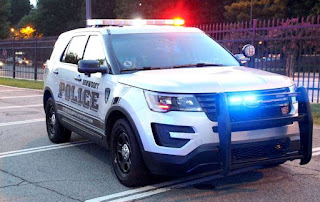 The Dunwoody Police Department recently held an undercover operation at a local hotel, resulting in 15 arrests and the rescue of a sex-trafficking victim, the agency announced this week.

The sting was in cooperation with the FBI's Metro Atlanta Child Exploitation Task Force and the DeKalb Anti-Trafficking and Exploitation. The hotel, whose name police asked to be withheld, agreed to let the authorities use it as the site of the Aug. 25 arrests.

Posted by Gladiator at 1:46 PM No comments: 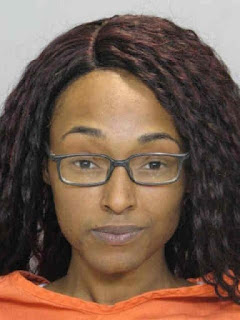 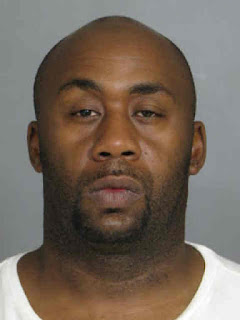 WATERLOO – A second person has been arrested in connection with the investigation into two Chicago teens who were brought to Waterloo for prostitution.

Waterloo police arrested Sade Deseri Campbell, also known as Sade VanArsdale, 24, on Wednesday night for two counts of human trafficking and two counts of using a juvenile to commit an offense. Her bond was set at $40,000.

Sade Campbell is the wife of Lawrence Edward Campbell Jr., 35, who was arrested on the same charges on Tuesday morning. He remained at the Black Hawk County Jail as of Wednesday night.

Read more from The Courier
Posted by Gladiator at 12:33 PM No comments: 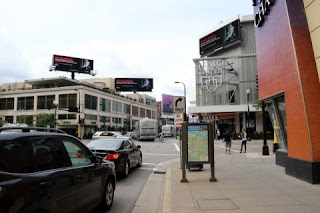 Polaris and Clear Channel Outdoor Americas (CCOA), a division of Clear Channel Outdoor Holdings, Inc. (CCO), together with Congressman Erik Paulsen, today unveiled an anti-human trafficking awareness campaign to run on 53 digital billboards throughout Minnesota. The new campaign, launching today and running for three weeks, will alert victims how to reach out for help through the National Human Trafficking Resource Center (NHTRC) (1-888-373-7888), as well as raise awareness about the true nature of modern slavery.
Read more from Yahoo
Posted by Gladiator at 12:26 PM 1 comment: