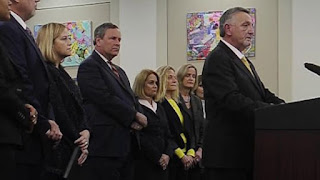 Like many people lucky enough to call Tennessee home, I’ve heard about human trafficking before. But it’s entirely different to see it firsthand, right here in our state.

I had the chance recently to see “Operation Someone Like Me,” spearheaded by the Tennessee Bureau of Investigation, from the inside. It is complex, lifesaving, incredible work. As a legislator, combating human trafficking is something we often discuss, but seeing it firsthand absolutely cemented my belief that we must continue working to implement policies that will assist our law enforcement throughout the state in these operations.

Read more from the Tennessean
Posted by Gladiator at 1:33 PM No comments:

Email ThisBlogThis!Share to TwitterShare to FacebookShare to Pinterest
Labels: #sextrafficking, fights, human trafficking, Operation Someone Like Me, Tennessee, Tennessee Bureau of Investigation 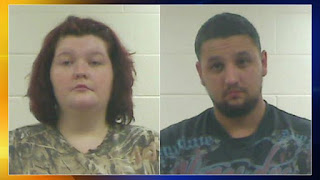 Posted by Gladiator at 1:26 PM No comments:

Sex Trafficking Survivor: I Was Forced Into Prostitution 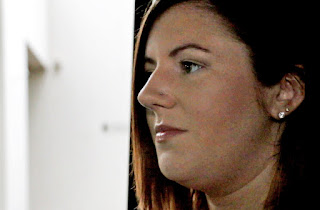 PORTLAND, Ore. (KOIN) — Portland is known as a hotspot for sex trafficking. Experts say its location, dense population and many strip clubs make it fertile ground.

Andrea Benson didn’t work for a strip club, but she found herself deep in the seedy world of sex trafficking. She said it was someone she loved who got her involved.

Benson was just 22 when she met Michael Knight on a popular dating website. The recent college graduate was looking for a boyfriend at the time. She said she and Knight fell in love quickly and moved in together just weeks after they met.

Read more from Portland Oregon
Posted by Gladiator at 9:38 PM No comments: 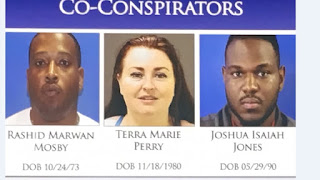 PRINCE GEORGE'S COUNTY, Md. (ABC7) — Three people have been indicted in a human trafficking enterprise which operated out of various Prince George’s County hotels and involved more than 40 victims, officials said Tuesday at a press conference in Baltimore.

Officials said the victims were as young as "in their teens."

Police said that Rashid Marwan Mosby, 42, Terra Marie Perry, 35 are in custody and that the third suspect, Joshua Isaiah Jones, 26, is at large.

Read more here
Posted by Gladiator at 1:51 PM No comments:

Maryland law enforcement has shut down a wide-ranging human-trafficking ring that stretched across the region involving dozens of victims who were forced into prostitution under an agency being advertised as "Pink Pleasure Entertainment," police and prosecutors announced Tuesday morning.

Read more here
Posted by Gladiator at 1:42 PM No comments: 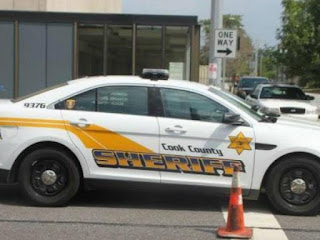 The Cook County Sheriff’s Office arrested more sex buyers than any other agency in the nation this summer.

More than 1,300 alleged sex buyers were charged in this year’s Johns Suppression Initiative, a national effort by law enforcement to curb sex trafficking.

And no place saw more arrests as part of the month-long summer sting involving dozens of agencies than Cook County.

The Cook County Sheriff’s Office arrested 230 johns from July 1 to August 7, including 43 in cooperation with suburban police departments in Lansing, Matteson and Broadview.

Posted by Gladiator at 5:07 AM No comments:

More than 1,300 sex buyers, a record, were arrested across 18 states in this summer's National Johns Suppression initiative aimed at reducing sex trafficking, according to the Cook County Sheriff's Department.

Nebraska reports:
Posted by Gladiator at 4:57 AM No comments: 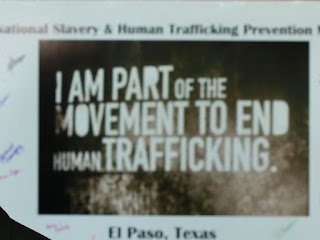 JUAREZ — After drug trafficking, human trafficking in México is the illicit activity that generates the most money for criminal groups, according to a high-ranked official of the United Nations Office on Drugs and Crime.

El Paso Texas reports:
Posted by Gladiator at 4:36 AM No comments: 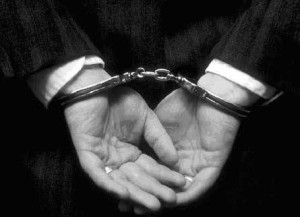 NASHVILLE, Tenn. — Over 40 people were arrested last week in what is being called Tennessee’s “most significant human trafficking operation to date.”

The Tennessee Bureau of Investigation (TBI) announced the arrests on Friday, which were a part of “Operation Someone Like Me.”

“This week I learned that we are only scratching the surface,” TBI Director Mark Gwyn remarked during a press conference. “This is our most significant operation to date.”

Read more from Christian News
Posted by Gladiator at 9:58 AM No comments: 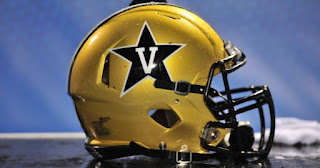 Former Vanderbilt wide receiver Rashad Canty was one of 41 individuals arrested by the Tennessee Bureau of Investigation in connection with human trafficking, the Tennessean reported Friday.

However, Canty tweeted shortly after news of his arrest broke in what likely refers to the incident.

Read more from  Saturday Down South
Posted by Gladiator at 7:04 AM No comments: 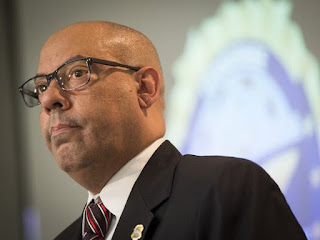 Assistant Special Agent in Charge Margie Quin said during the news conference that they were overwhelmed and disturbed by the amount of responses the false ads received. Quin said that on the first day of the operation Tuesday afternoon, agents received more than 216 responses in just seven hours.

“Even with as many of these operations that we have conducted across the state, it’s still shocking that half of the men responding to these ads wanted to pay to have sex with a minor,” Quin said. “We’re working toward helping victims of trafficking and taking these predators off the streets.”

USA Today has more:
Posted by Gladiator at 6:38 AM No comments:

From The Publisher Human Trafficking Is Real And Happening Here In El Paso. 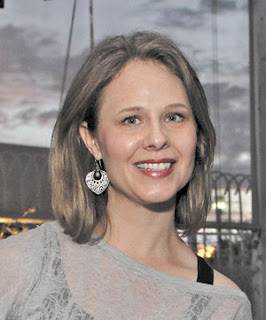 Posted: Monday, August 1, 2016 9:33 am | Updated: 9:39 am, Mon Aug 1, 2016.
By Secret Wherrett Associate Publisher | 0 comments
Although El Paso is the safest city of its size in the United States, you might be surprised to learn that human trafficking is real and happening here.
Cynthia Horton is the interim director at the Paso del Norte Center of Hope, which works to protect victims of human trafficking and to lead anti-trafficking efforts in the region. The organization operates under the El Paso Center for Children.
I recently sat in on one of Horton’s presentations.

More from El Paso Inc.com
Posted by Gladiator at 9:33 AM No comments: 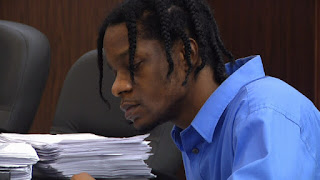 On Friday, Miles was found guilty of bringing a 15-year-old girl to Corpus Christi from Houston and forcing her to work as a sex slave. Houston Police found the teen runaway through an online ad offering herself for sexual services. undercover officers tracked her down to the Days Inn on SPID in 2015.
Posted by Gladiator at 9:26 AM No comments: 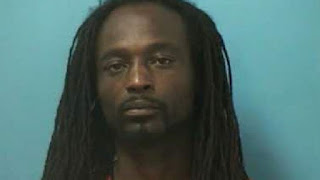 A Nashville man is charged with human trafficking of a juvenile missing for a month.

The Tennessee Bureau of Investigation agents arrested 36-year-old Tavarie Anthony Williams on Saturday in Franklin after receiving a tip regarding the whereabouts of a 12-year-old girl reported missing from Texas a month ago.

The two were found at a hotel in Franklin where Williams held the girl against her will, according to the TBI. She is currently receiving care in state custody and will then return to Texas.

Read more from FOXNEWS
Posted by Gladiator at 9:21 AM No comments: